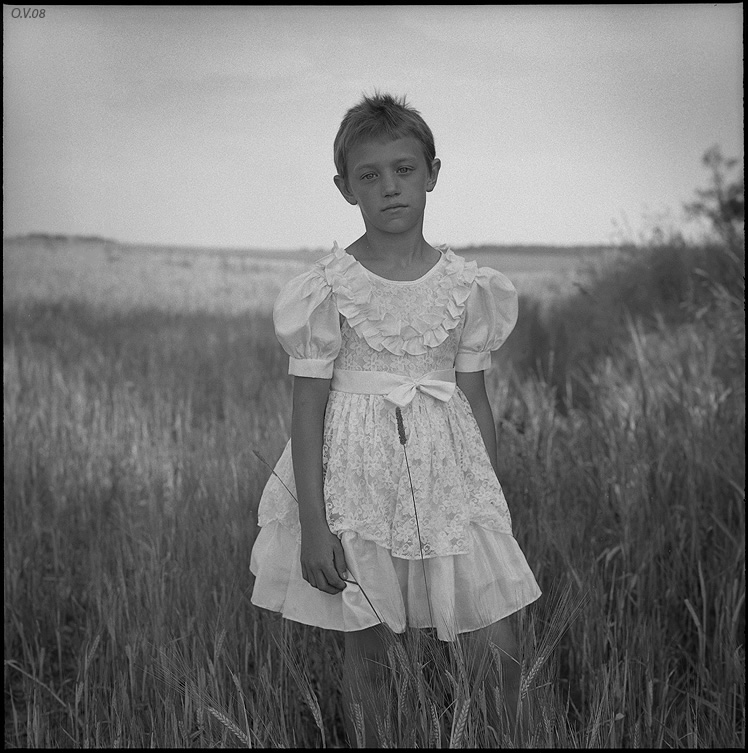 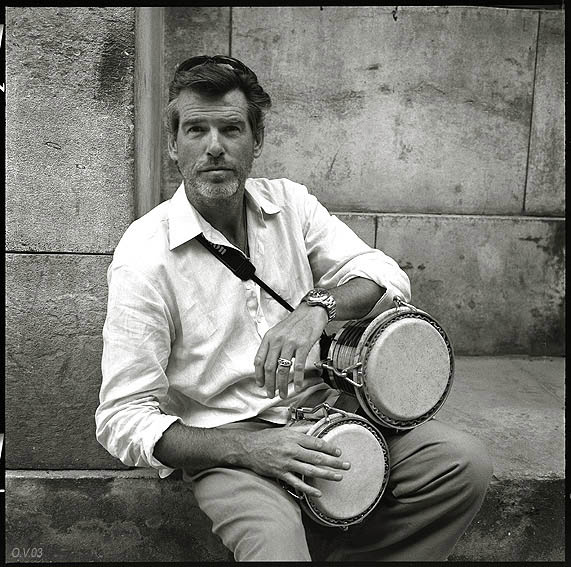 Born in 1963, Oleg Videnin graduated as a forestry engineer from the Bryansk Institute of Technology and went on to become an actor and then journalist. He began taking photographs as a child and since the 1990s has exhibited in work in Russia, Ukraine, the United States, Australia, France, and Italy. His work has appeared in major publications around the world and belongs to such public collections as the Moscow Museum of Modern Art and the Pushkin Museum of Fine Arts (Moscow), among others. For more, please visit his website: www.videnin.com

In the visitors’ book of comments of the exhibition “Portraits from the Outskirts” someone wrote: “Hey dude, we have been different for a long time. And you have not noticed.” I quite distinctly imagine the ( Collapse )( Collapse )
Collapse