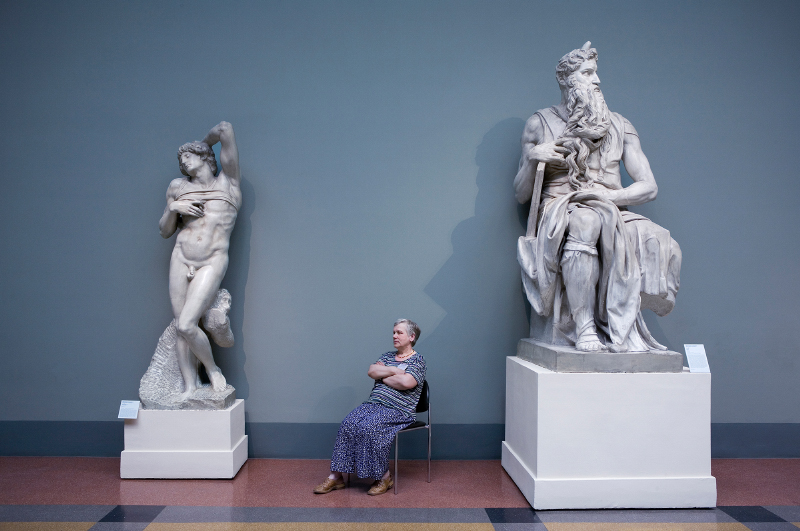 Long fascinated with the gallery and museum worlds, Andy Freeberg often turns his camera on the dealers, artists, museum guards, and their interplay with the works of art themselves. His project, Guardians, about the women that guard the art in Russian museums, won Photolucida’s Critical Mass book award and was published in 2010. His series Art Fare was published as a monograph in 2014. Freeberg’s work is in many public and private collections including the MFA Boston, the George Eastman House, and SFMOMA. Guardians had a solo show at the Cantor Museum in Palo Alto, CA in 2012 and at the Russian State Museum for the City of St. Petersburg in 2013. His work has been featured around the world in publications such as Le Monde, The Guardian, Art Basel Miami Beach Magazine, and The New Yorker. He is represented by the Andrea Meislin Gallery in New York and the Kopeikin Gallery in Los Angeles.For more on Andy Freeberg,visit http://www.andyfreeberg.com 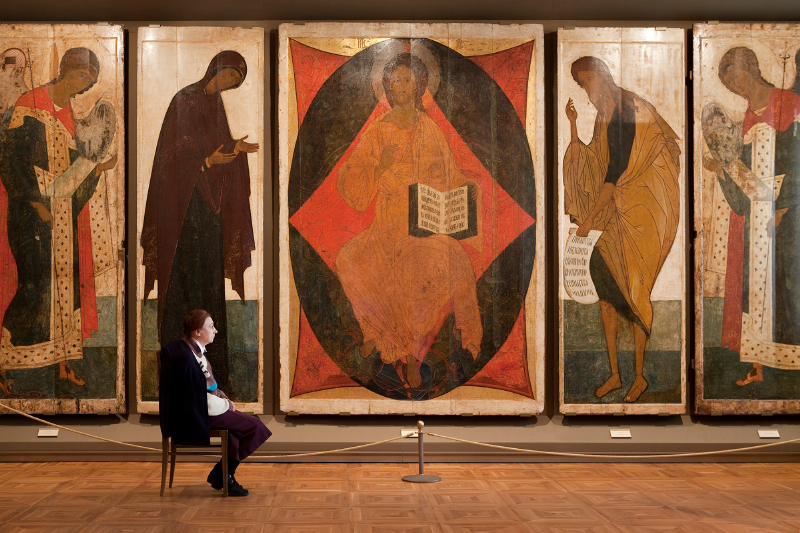 Russianfoto: As a Russian, I find your work on Guardians of Russian Art Museums to be especially interesting. Can you tell us what inspired you to take on this project?

Andy Freeberg: I had been to Leningrad in 1980’s and had taken some pictures of people around the city. I thought that I might do a “before and after” type series in ( Collapse )
Collapse