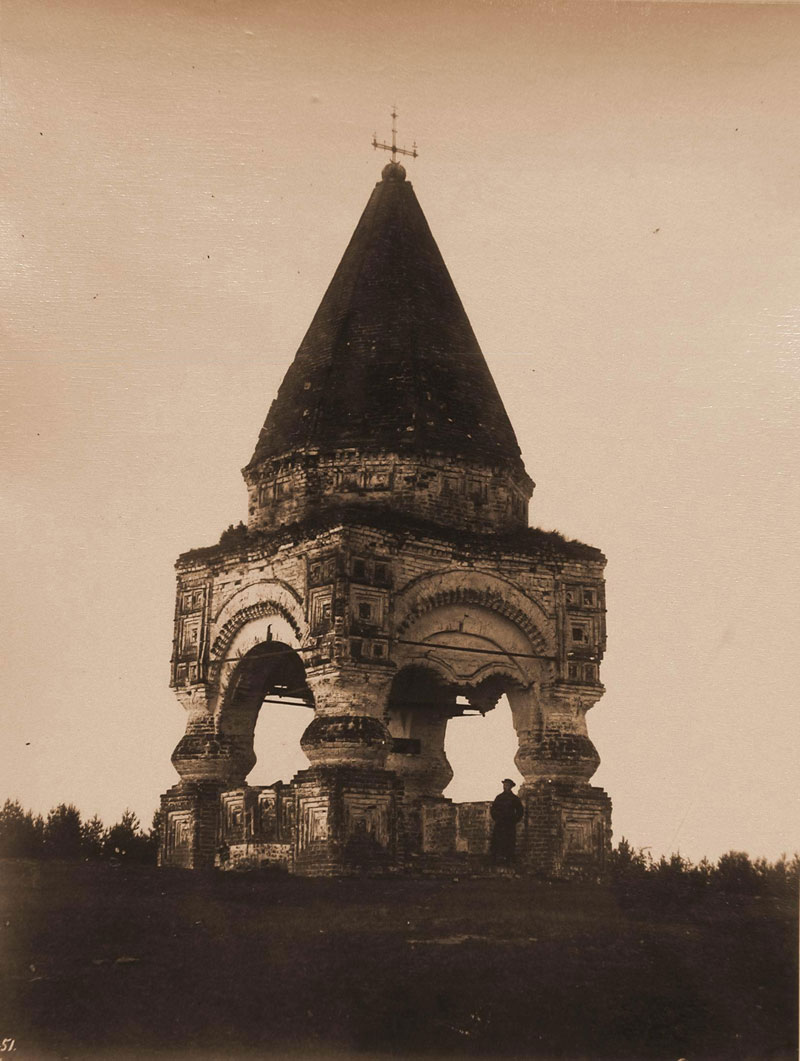 Currently on view at the Stroganov Palace of The State Russian Museum in St. Petersburg is a remarkable show entitled “Traveling around the Russian Empire,” which focuses on photographs of Crimea from the 1880s through the 1910s. This is the first offering of a many-part exhibition program the Museum has planned on the photography of the Russian Empire.
The show includes fascinating, rarely-seen images by I. Nostits, F. Orlov, I. Semenov, K. Kolpakcheev, S. Rainish, and V. Mashukov. A special highlight is the photography of Ivan Borschevsky (1851-1948), who visited Crimea in 1888 in connection with the Imperial Moscow Archaeological Society. To give a sense of Borschevsky's work, I have interspersed this article with several photographs by him that are now in the public domain. 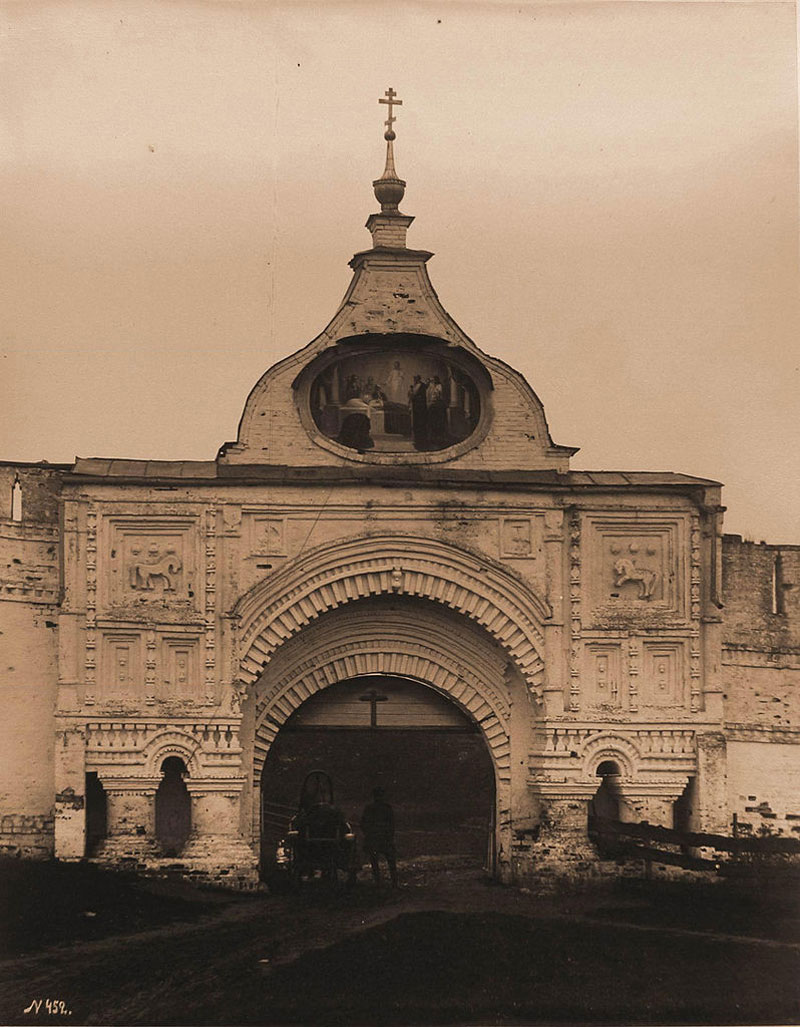 The exhibition speaks to us on several levels. One of the most interesting is how it asks questions about what it means to be Russian. ( Collapse )
Collapse