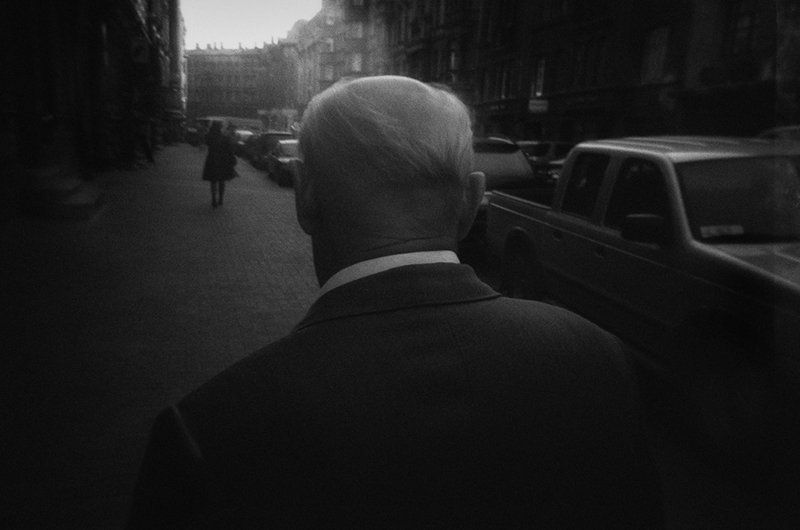 Roman Drits was born in 1986 in Riga, Latvia. Since 2006, he has participated in exhibitions and screenings in Latvia, Lithuania, Russia, Azerbaijan, Australia, UK, USA, Germany, and Belgium. In 2010, he was selected to participate in NOOR/Nikon Masterclass in Documentary Photography and had his first solo exhibition at the Fotodepartament Gallery in St. Petersburg, Russia. Drits has received numerous awards and honorable mentions in photography competitions and festivals around the world, including the Kaunas Photo Festival (2010), the Black and White Spider Awards (2011), and the Palm Springs Photo Festival (2011). His artistic portfolios were published in FK Magazine and the Latvian Photography Yearbook (Latvia), HotShoe (UK), and Der Greif (Germany). He currently resides in Hamburg, Germany, where he's been living since 2010. 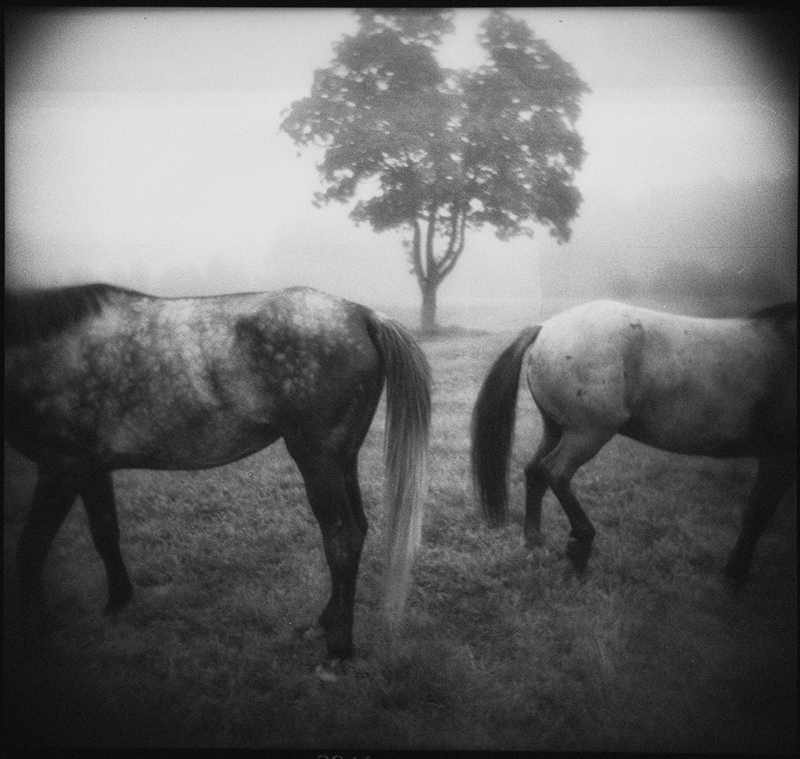 Russianfoto: Many of your photos have a dreamlike, even threatening, appearance. How do you plan your images? Have any of them come to you in dreams?

Roman Drits: Photos from the "Auftakt" series were taken between 2005-2010, in the first five years of my photography practice. It's a bit difficult for me to reflect on these images now in 2016, as nothing is constant. One thing that hasn't changed in my style and work from then until now is that I don't plan my images. Spontaneity, curiosity, and emotional state are the main characteristics of my work – including artistic and commercial projects. 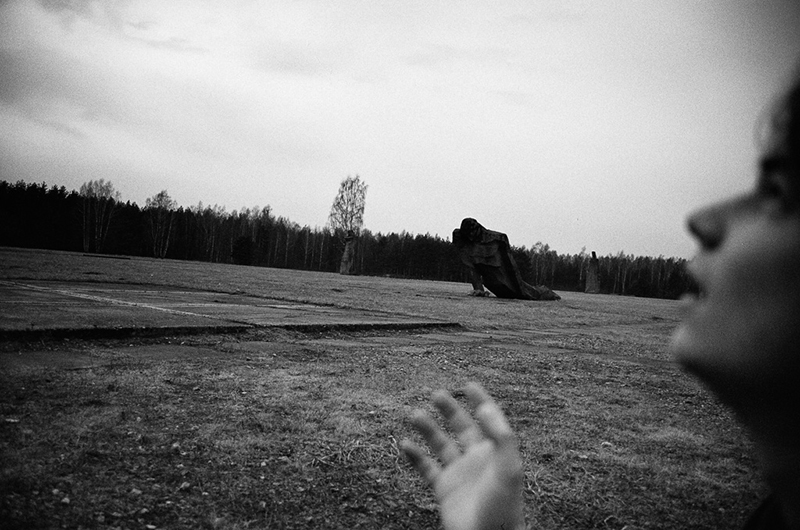 Russianfoto: Can you tell us about your decision to take pictures in black and white? How does this choice affect the emotional quality of your work?