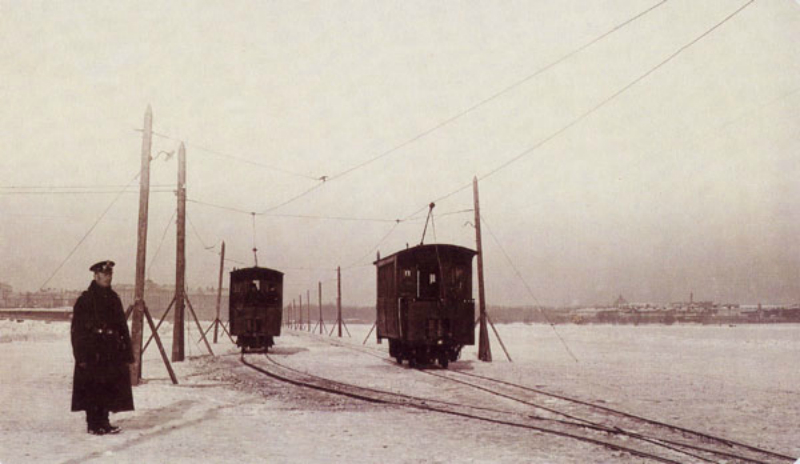 Karl Karlovich Bulla (ca. 1853/55-1929) is a figure of note in the early history of Russian photography. Born in Leobschutz (Prussia), he ran away to Russia when he was only ten or twelve years old and, to support himself, began working in a photographic studio. One thing led to another, as the saying goes, and by the time he was in his twenties he was doing a brisk business making society portraits and selling trade supplies. Bulla saw an opportunity when newspapers started publishing photographs, and soon his images were appearing before a very broad public. 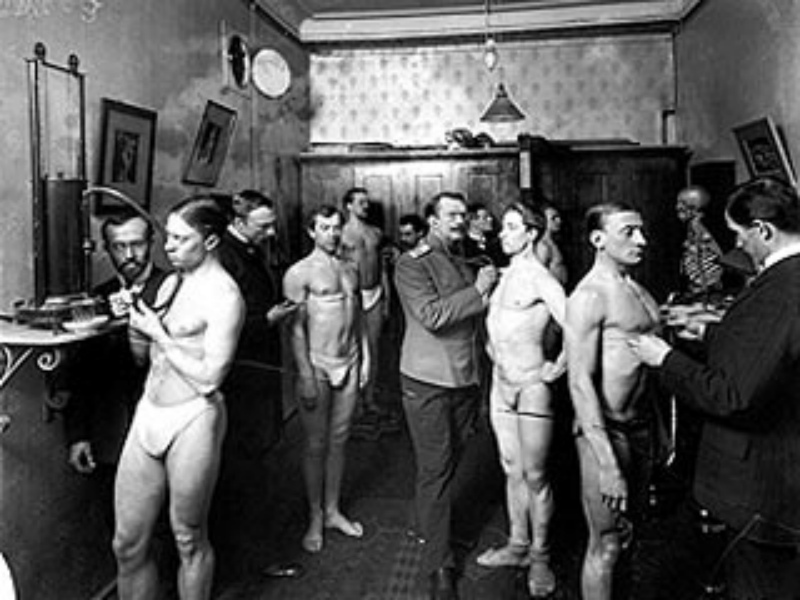 Bulla is often credited as the first Russian photojournalist and the range of subjects he covered was quite broad. The State Archive in St. Petersburg owns over 132,000 negatives of his work. 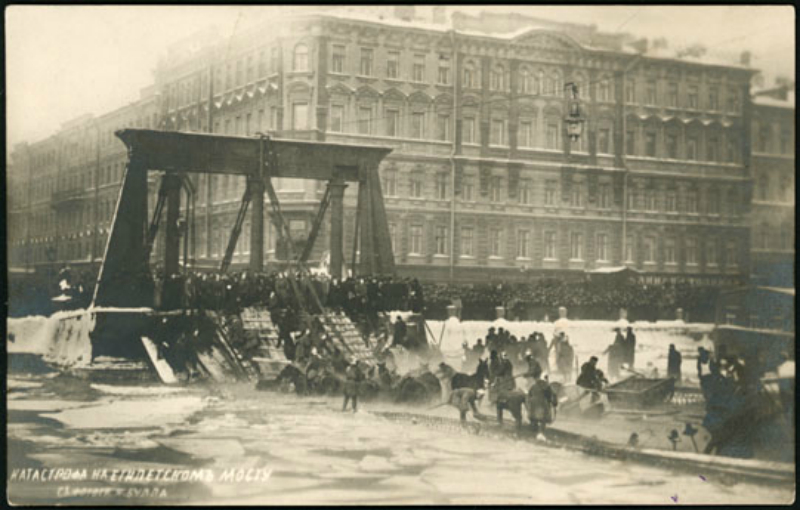 Tomorrow I will discuss one of his most interesting images. Stay tuned!
Collapse